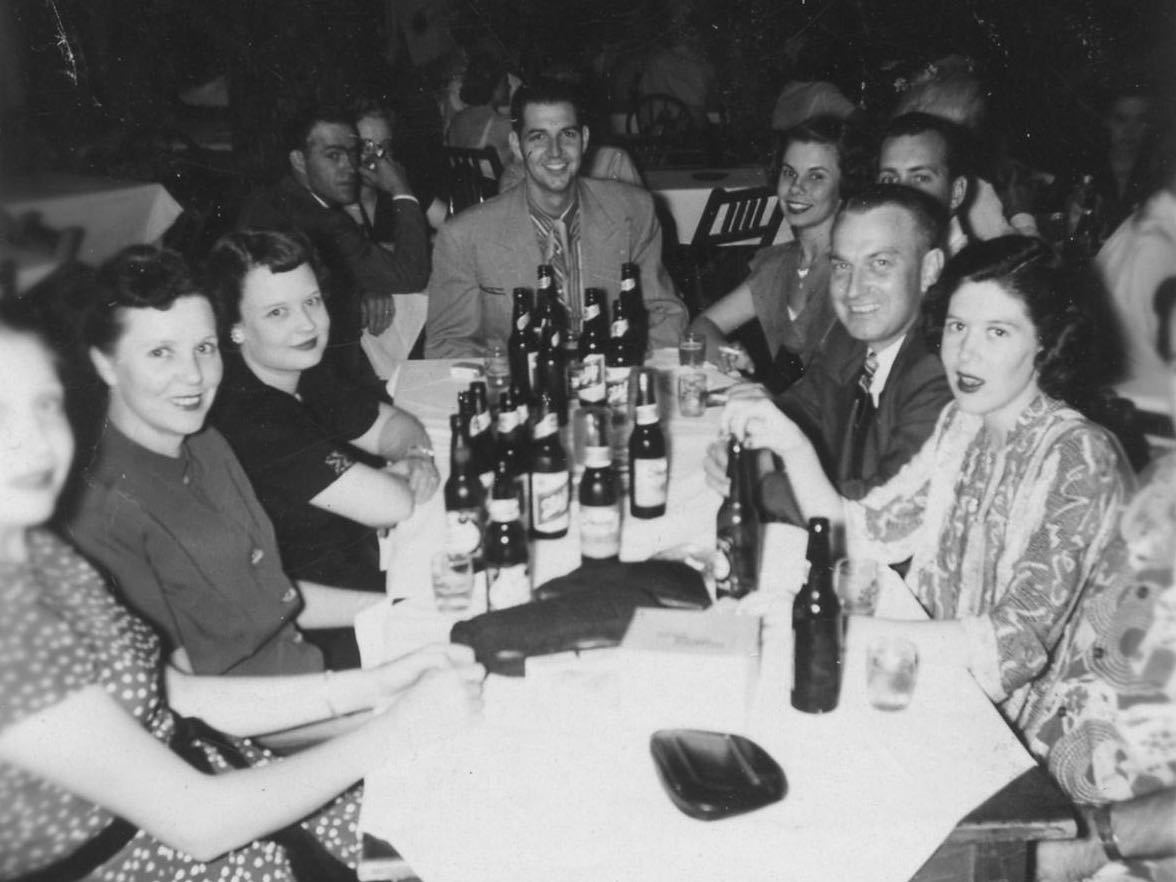 Introduction: The Wild Side of Life

Music in Austin changed considerably during the 1940s. As the city grew and the war installed bases in its hinterlands, new audiences danced to new styles in new places. This was a Central Texas sea change. University students and orchestras had dominated dances during the previous two decades and live popular music during the Jazz Age-Depression was largely a collegiate affair. By 1950, however, wholly different publics had emerged and placed Western Swing, Rhythm and Blues, and Honky Tonks at the center of the city's music scene.

Western Swing icon Hank Thompson got his big break when he released “The Wild Side of Life” in 1952. Although an adaption of a familiar country melody, the single spent fifteen weeks at #1 on the Billboard charts and, ultimately, stayed in the rankings for six months. Although he would be associated with the song for the rest of his life, Thompson hadn’t written it, nor been the first one to record it. He’d borrowed it from Jimmy Heap and the Melody Masters , who had first put it on wax the year before for Imperial Records. Decades and countless cover versions later, it remains one of the classic Country songs of the 1950s.

Less well known is that “The Wild Side of Life” is something of a psychological portrait of the Central Texas Honky Tonk scene of the 1940s. Written by Heap’s pianist Arlie Carter and William Warren (of Cameron, Tx), the song was born out of the night life at Dessau Hall , the Barn , and the Windmill after World War Two. Although the Melody Masters and Thompson used slightly different lyrics, both versions emphasize the emotions circulating in the area’s new dance halls, painting them as scenes filled with a heavy and contradictory mixture of longing, pleasure, fear, and freedom.

Kitty Wells’s “It Wasn’t God Who Made Honky Tonk Angels” was her answer to the male-centric view of “The Wild Side of Life.”

Thompson and the Melody Masters were both part of Austin's Western Swing and Honky Tonk circuit during the late 1940s and early 1950s. The scene they participated in and described in “The Wild Side of Life” was a turning point for music in Central Texas. Since the late teens, the Texas capital's pop music scene had largely looked towards national trends; the Honky Tonks, on the other hand, embraced developing regional styles. These working class night spots helped break the universities' dominance of local live performance, since they opened up commercial dances to a much wider and diverse public.

By 1946, the town (instead of the gown) had emerged as the new mover of music in Austin. Working class Austinites and area military personnel became crucial live music patrons, prompting a wave of Honky Tonks and dance halls to open up to cater to them. These wartime and post-war dance venues featured new-fashioned styles of pop music, prompting the formation of a slew of new bands in town while attracting musicians from surrounding small towns. The rough halls circling the city limits hired Western Swing and so-called “Hillbilly” bands, music that had existed in Austin for decades but had remained marginal compared to collegiate dance orchestras. Similarly, small bars and dance halls in East Austin began to feature rhythm and blues, latin, and conjunto music, creating their own parallel, if smaller, scenes. By 1950, the local stars of the Austin clubs were Jesse James and his Gang , Jimmy Heap, Camilo Cantú, and T.D. Bell, not the jazz-oriented dance bands of the Gardner brothers .

This amounted to a remarkable rebalancing of Austin’s music scene. There was now a full running circuit of music bars and venues for regular working people, making their taste and preferences a significant component of the city’s musical environment for the first time. If one could point to the incredible power that students had over which bands performed in 1937, that was no longer the case a decade later.

This transformation was ultimately bound to the city’s ballooning growth and the changing character of its population. Who went out for nightly entertainment was crucial to what kind of music got played. Although these shifts were already underway, World War Two intensified the area's demographic change, catalysing the emergence of a new music scene over the course of the 1940s.